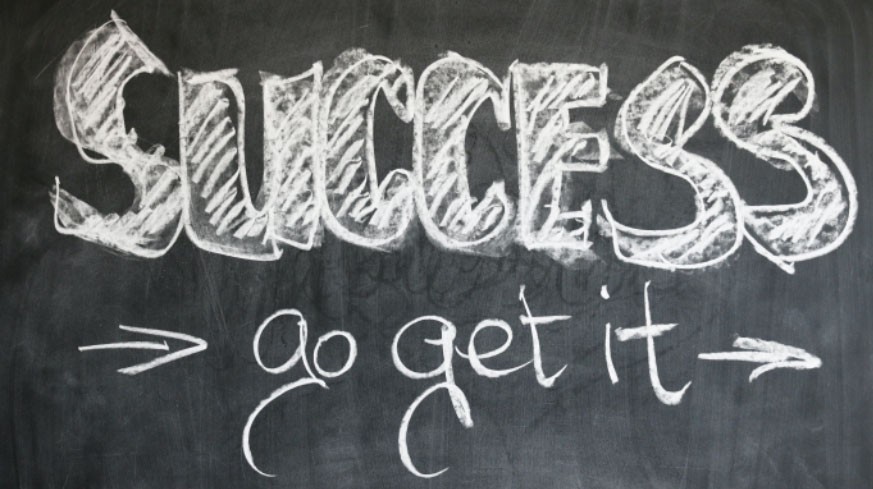 When she started her photography journey, there was that notion that photographers were not known for their fashion skills. “People expected photographers to be unkempt”.

She lost her dad at a very young age. All she had after, were memories of him in photos. Until they weren’t there anymore. The world suddenly felt empty, vacuumed of all she had hoped for- to grow up having her father by her side like every other child.

She wished she had an idea of who her dad’s photographer was then, maybe she could try and get copies of the lost pictures… but as fate would have it, she couldn’t find him. This is where her photography journey begins.

Emmaculate Jacobine, is an award-winning lifestyle photographer based in Nairobi.
After high school she studied Film and TV production at Talanta Institute in Nairobi. This really helped her shape her future in the photography world.

Jacobine tells us that as an artist you have to know what and how much to charge. What are you giving to your clients?

She encourages artists to have a rate card before they start the work. The rates should be according to the value the artist is giving to the client. “Don’t be too expensive that people cannot afford you and don’t be too cheap that people won’t value you”

“The charges differ according to your client, shoot hours and the location. You might find that sometimes you are charging five thousand, ten thousand, a hundred thousand depending on the factors above”.

The way you charge for photography is not so different from how a graphic artist or a muralist charges.
Daddo Omutiti a graphic designer in Kenya tells us that before you begin working on a design that you should have a rate card. The rate card depends on the design and the space you are supposed to be painting on.

Omutiti is a graphic designer, a muralist and a painter in Kenya. His work is basically to bring your thoughts to life on a space.

In the world we are living in right now we have companies absorbing content creators and they are doing pretty well. Our source in one of the advertising firms in Kenya tells us that he makes around eighty thousand in a month.

The world has really changed, people are starting to embrace career that sometimes back then weren’t considered to be that important.

And as Emmaculate Jacobine tells us, find your niche. You feel like you want to be a photographer? Start with your phone camera, use an aluminium foil as a reflector…., start somewhere.
Your dream career is what you make it to be.

You can watch their stories to learn more about them on our YouTube Channel; https://www.youtube.com/channel/UCJqMa52oLWY4QbFcMpzdQqw

Featured Posts
Education
Using technlogy in our schools in preparation for the...
By Joan Wanjiku | 27th Jan 2022
Browse By Month