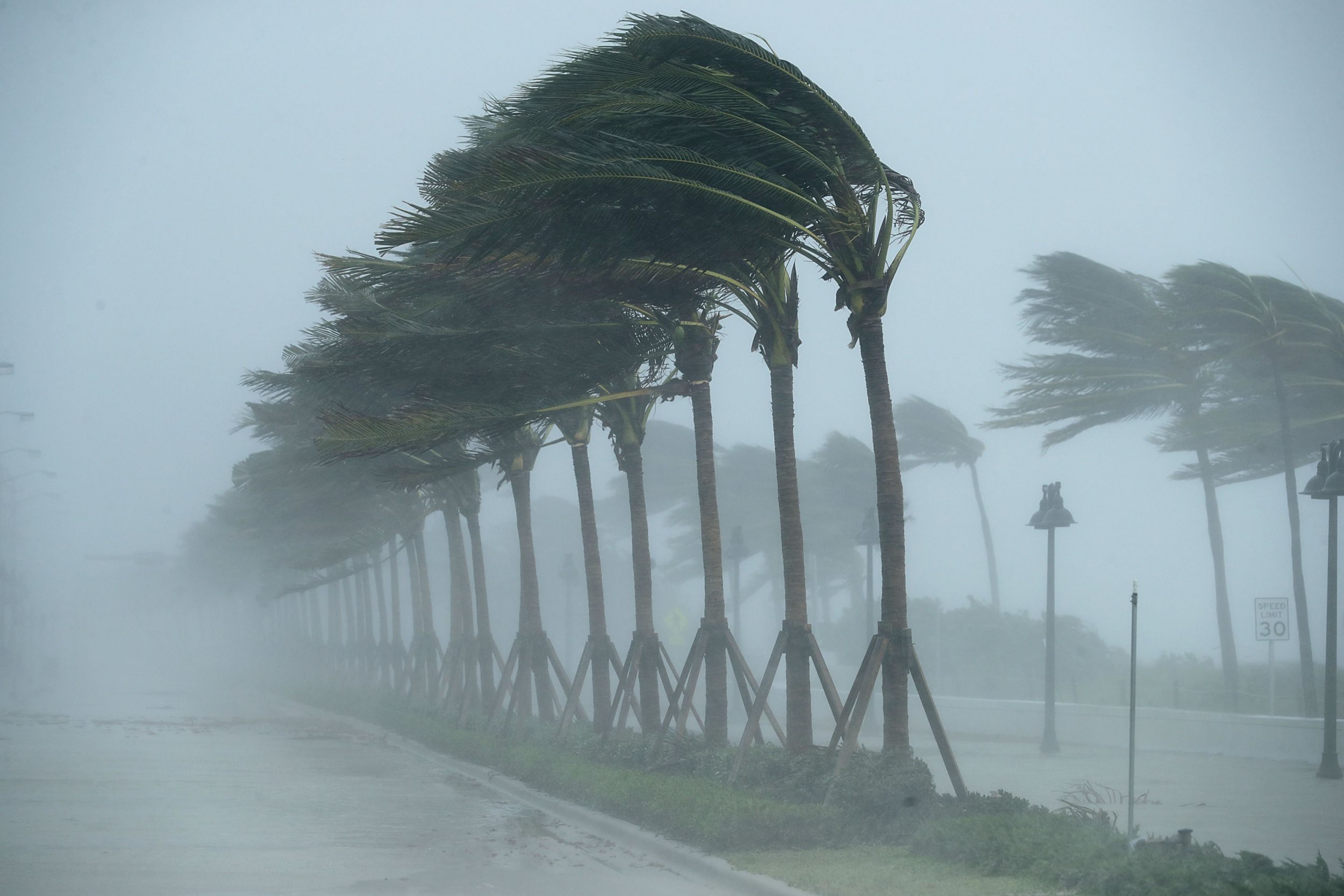 Malawi's government on Monday suspended classes in all schools in the southern districts of the country in the wake of tropical cyclone Ana.

Malawi's government on Monday suspended classes in all schools in the southern districts of the country in the wake of tropical cyclone Ana.

Secretary for Education Chikondano Mussa said in a statement that learners in all educational institutions in the southern region should temporarily stay away from school since Tuesday, while those in boarding schools should stay indoors as a measure to preserve life.

The southern region has been receiving torrential rains and very strong winds since Saturday, and there have been reports of flash floods and damaged houses and properties in the low-lying southern districts of Chikwawa and Nsanje.

The Department of Climate Change and Meteorological Services has since warned that the threat of floods, downing of trees and power lines, as well as some structural damage, will be high and that the people should move to higher grounds and avoid crossing flooded rivers and streams.

The southern region, especially the lower Shire River Valley, is prone to floods which will result in huge loss of lives, crops, properties, and livestock.

Meanwhile, the Electricity Supply Corporation of Malawi announced Monday that the institution had experienced "system shutdown resulting in power outage in most parts of the country."

According to the power supplier, the outage has followed an emergency shutdown of one of the country's hydro-power plants due to the accumulation of debris resulting from the continuous rains.