Africa’s best (and worst) places to use phone data

Africa’s best (and worst) places to use phone data 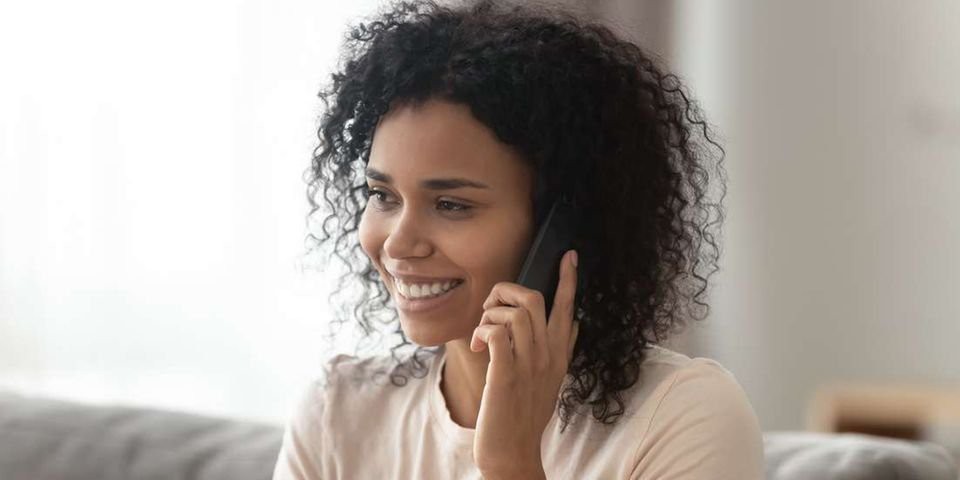 What you need to know:

South Africa, which has the highest upper middle class population in Africa, falls short in the rankings, appearing at position 148 as a gigabyte of data costs Sh464.


Somalia has the cheapest data prices in Africa while Tanzania tops East Africa as the country where you will pay the least to browse the Internet on your smartphone, a new report reveals. Kenya is ranked third in the region, followed by Uganda, Rwanda and Burundi.

The survey, by British technology research firm Cable, evaluated the average cost of 1GB of mobile data in 228 countries. Kenya was ranked position 41. Despite commendable progress to reduce the cost — from Sh144 last year to Sh112 this year — neighbouring countries have done better than Kenya to lower the cost of data.

“Somalia has the cheapest data in Africa, where 1GB costs Sh53 on average, from Sh662 last year. It is seventh in the world. In East Africa, Tanzania is the leading country, with users paying Sh78 for the service,” the report states.

The research attributed this to the low data provision monopoly in Somalia’s telecommunication industry, where 11 players have battled it out in the past 12 months in a bid to win customer satisfaction, thereby lowering the average cost of mobile internet.

South Africa, which has the highest upper middle class population in Africa, falls short in the rankings, appearing at position 148 as a gigabyte of data costs Sh464.

Netizens of Malawi and Sao Tome and Principe pay the most expensive prices for data, at Sh2,960 and Sh3,052, respectively, for every 1GB. India and Israel have the cheapest data in the world, costing Sh9 and Sh11, respectively.

Kenya’s cheapest data for the survey, conducted in February, was priced at Sh28 per GB while the most costly retailed at Sh1,100.

Covid-19 period
A separate study shows that despite Kenya’s efforts to make data affordable, the digital quality of life (DQL) in the country has been deteriorating during the Covid-19 period, as the demand for affordable, stable, fast and secure online services keeps soaring.

The study, which investigated 85 countries in which 81 per cent of people in the world live, picked six countries in Africa for the research, and Kenya emerged at position 77, beating Nigeria and Algeria but unable to surpass the technological convenience in South Africa, Morocco and Tunisia.

While the 2020 DQL Index Edition report carried out by Virtual Private Network service provider Surfshark exposes Kenya’s weak and below-average digital quality of life during the pandemic, it ranks the country 61st in terms of the quality of delivery of e-government services.

“Kenya has better digital government services available than Morocco, Indonesia, Nepal and other countries. But when it comes to cyber security, Kenya comes 68th,” the report states.

“People in 75 per cent of the researched countries have to work more than the global average to afford the internet,” the study discloses, ranking Kenya 74th in the internet affordability index, only above Nigeria in Africa.

The so-called -Silicon Savannah’ will have to provide equitable access to internet access to achieve a higher score next year, as it emerged second-last in terms of the penetration of electronic infrastructure, only beating Pakistan.

Online businesses
As government Covid-19 directives keep favouring online businesses, jobs and services, the cost of mobile data and cloud storage has been a critical point of decision for many tech-savvy Kenyans, who are navigating the stormy waters of the new normal.

“Eventually, the cost of data will come down but that may take time because we have few mobile internet service providers in Kenya. Cloud storage will soon be very affordable as more global providers like Google and Amazon Web Services make their presence known to local consumers,” says Mr Timothy Oriedo, chief executive of Predictive Analytics Lab.

While the World Bank Digital Report of 2019 ranks Kenya’s internet speed second in sub-Saharan Africa at 10.1 megabytes per second after Madagascar, digital transformation in the country is still plagued by unstable data and a relatively low smartphone penetration.

“The government, through the Communication Authority of Kenya, is looking for ways to make smartphones affordable,” said ICT Cabinet Secretary Joe Mucheru during the Telkom-Loon 4G internet launch last June.

Kenya, which is now betting on balloon internet that relies on aerial transmitters to try to bring down the cost of data and boost access to underserved regions during the pandemic, still needs to work on its cyber security resilience, having lost Sh29.5 billion to cyber gangs in 2018 alone, according to cybersecurity consultant Serianu.

Cybersecurity
“E-security has the strongest correlation (0.89) with the DQL. Focusing resources on improving a country’s cybersecurity and protecting people’s personal data would have the greatest impact on their digital quality of life,” says the DQL study.

Kenyans are gradually adapting to working from home, but the stability of home internet has become of crucial importance during the crisis, as video conferences replace live meetings.

“During the first month of the lockdown, 49 of 85 countries experienced deteriorated speeds of mobile internet, and 44 of broadband connection. Internet speed, both mobile and broadband, is higher in countries with high ICT adoption rates and internet usage,” the survey points out.